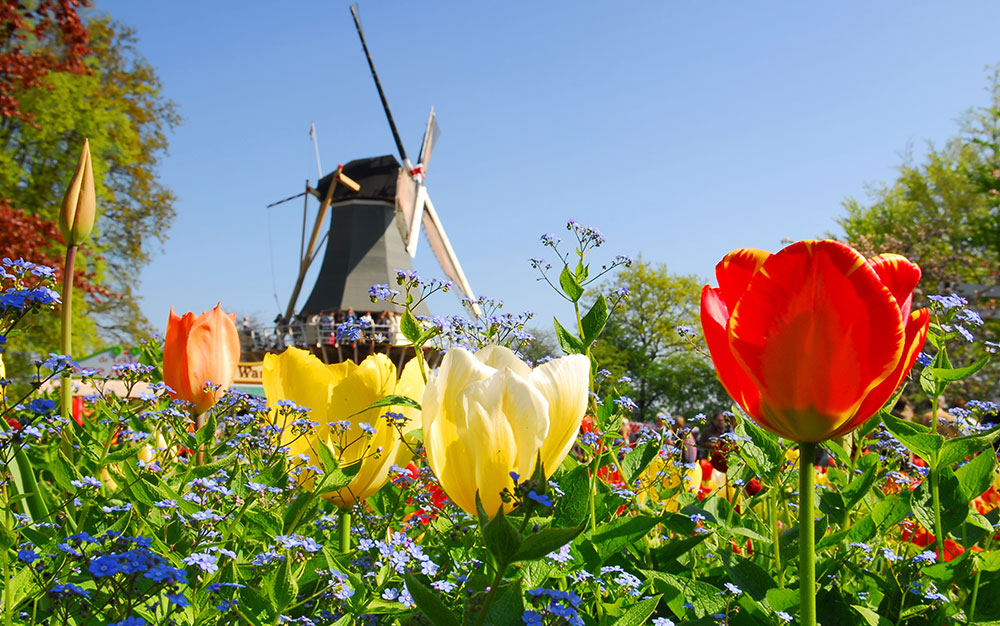 Here’s your fun fact for this week and the story behind it :

In the 1600s, tulip bulbs in Holland were worth more than gold, which in turn led to a crash of the Dutch economy

Tulipomania or Tulip Mania was a 17 century frenzy that saw the price of tulip bulbs rise astronomically and then crash. It was considered to be the first economic or speculative bubble. In Europe in the 1630s, the popularity of tulips was so great that they became immensely valuable. A sizeable industry built up in the Netherlands around selling and trading rare tulip bulbs. Records show a single tulip bulb selling for 3000 florins – a skilled tradesman at the time only earned 150 florins per year.

Eventually the price rose so high that the market collapsed, the value of tulip bulbs dropped dramatically and many people lost money. Fortunately, today tulips are much cheaper and more readily available. Meanwhile, the Netherlands are still a world-leading producer of tulips.

Have a nice weekend !!