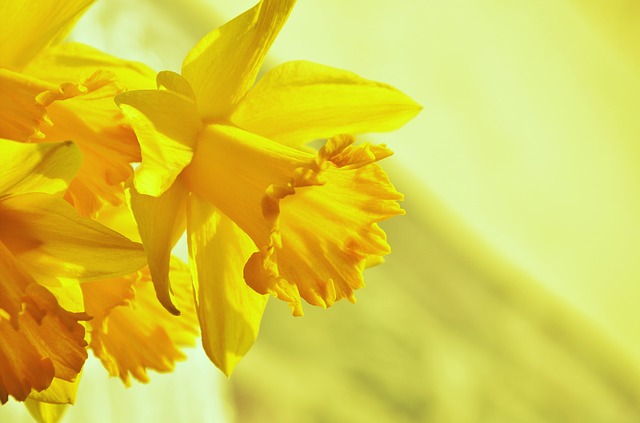 Happy Friday !! We see a lot of Daffodils around at this time of year, always a cheering sight as they are a symbol that sunny days and warm temperatures are round the corner ….but do you know how they first came to England? Read on for your fun fact this week :

Daffodils actually come from Greece and were first cultivated in ancient Rome and Greece around 200 – 300 BC. They were brought to Britain by the Romans who thought that the sap from Daffodils had healing powers.

The narcissus pseudonarcissus was believed to have medicinal properties and Roman apothecaries and later priests carried bulbs in their supplies and planted them wherever the army was stationed. Unfortunately, using the daffodil in medicine was not a good idea, as the plants are highly toxic. Even deer refuse to eat them but early medicinal texts show recipes for treating anything from cuts and bruises to digestive issues using daffodils.

However despite this the plants thrived and the population embraced them in England and they became a much looked for sign that Spring is coming. 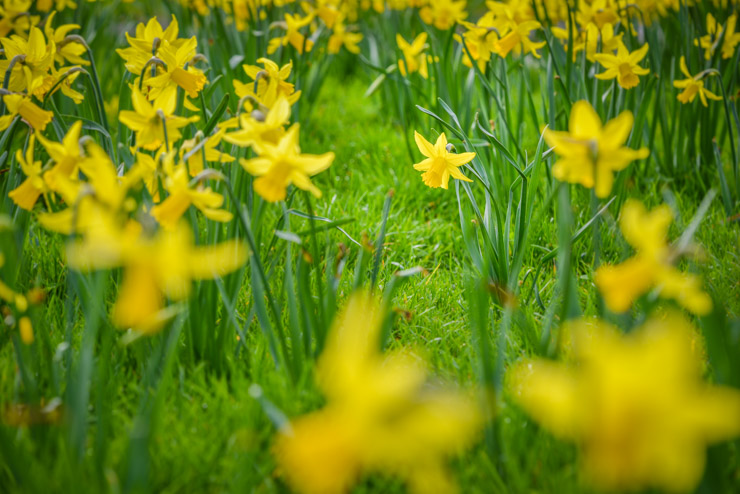 A big THANKS to the Romans for introducing these beautiful flowers 🙂

Have a wonderful weekend !!